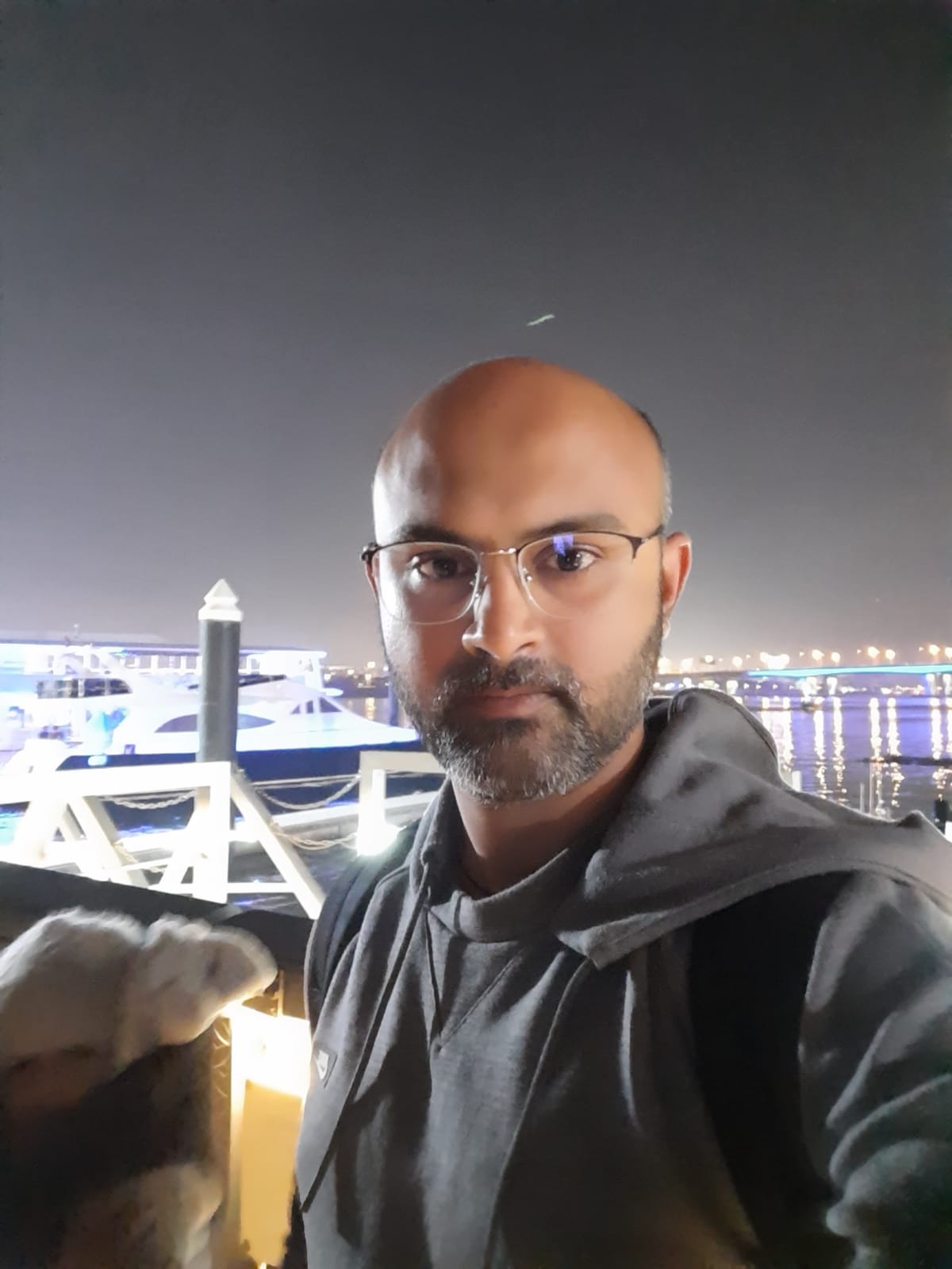 This is the blog of Kunal Pathak. I am a software engineer at Microsoft working in JIT team of .NET runtime. I have special interest in programming language, compilers and developer tools. In the past, I worked on Microsoft’s Javascript Runtime Chakra team and a collaborator of Node.js on Chakracore. My expertise are in backend low-level stack, assembly debugging, performance and memory analysis of critical products and services.

Outside work, I love travelling, learning new things and watching movies. This blog includes some of the things I learn while working or an experience that I find amusing to share.

The opinions stated here are my own, not necessarily those of my employer.

As a software engineer, I have spent almost half of my life in front of computer.

I joined Infosys, India straight out of college. It was lot of learning here, not only on technical front but also on etiquettes on working in corporate world. I was part of a MVC architecture based project to build quoting system for an insurance company using J2EE, JSP, Javascript, Servlets and SQL database. Here, I also played a role of an onsite coordinator at client site in US to walk through the requirements, project estimates, coordinating development with offshore team.

With strong inclination towards computers from early age, I pursued my education in Computer Science.

Pursuing a US degree was a unique experience for me under the guidance of Dr. James Heliotis. My majors was in Programming Language and its worth mentioning some of the interesting projects I worked on.

Most of my computer science foundation was built at one of the prestigious college “Vishwakarma Institute of Technology” of a prestigious “Pune University” of India. Here I learned Computer Science fundamentals, introduction to various programming languages like Basic, Pascal, C, C++, COBOL, Java and assembly language.